1 new notification in the manufacturing industry: unified internal communication with an app at Güntner-Tata Kft. 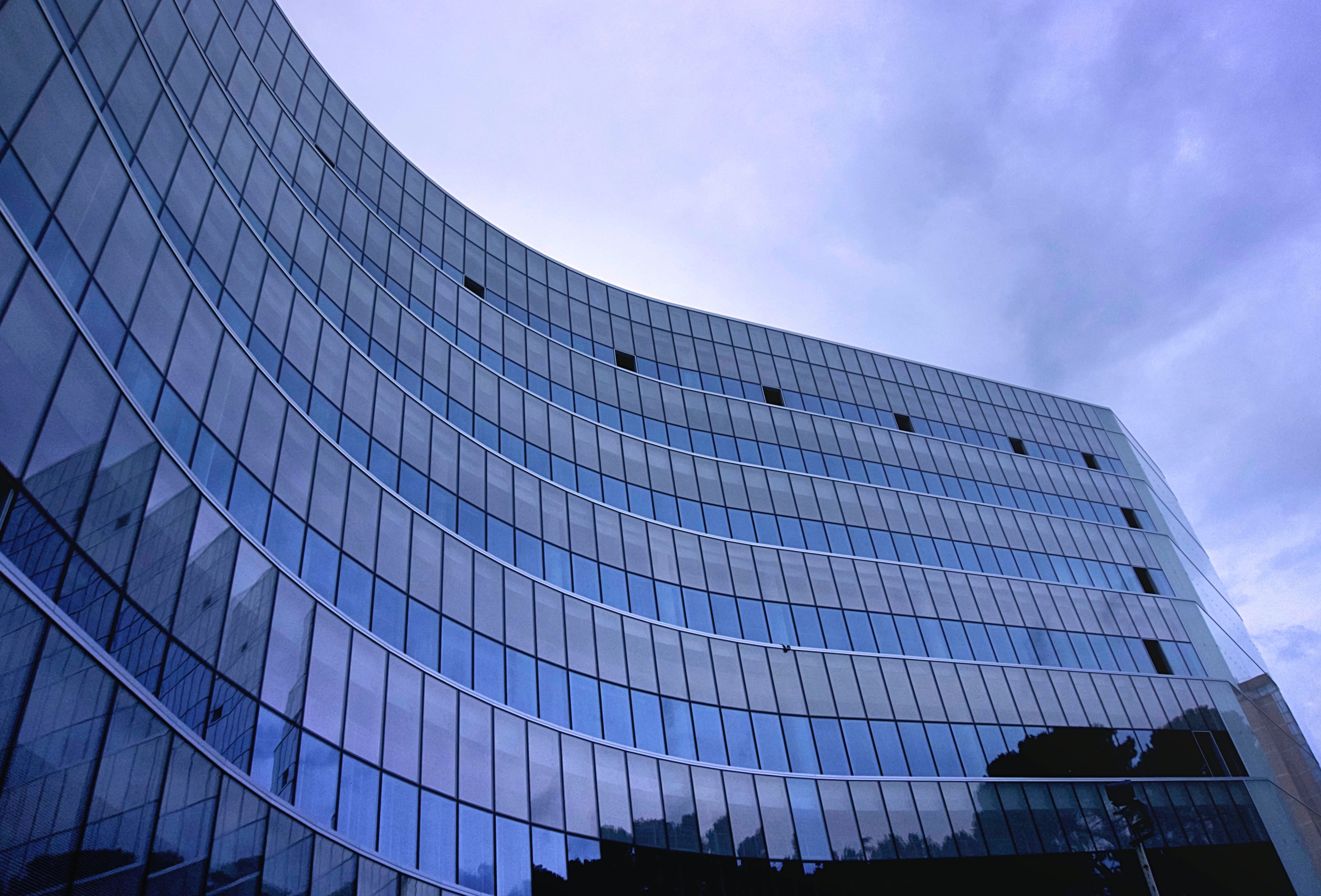 A company app in the hands of your manufacturing colleagues? When it comes to modernizing and, above all, unifying internal communication, the introduction of an employee platform is not just a futuristic dream but a feasible, effective, and likable solution. Our case study with Lída Blaskovics, Communications Specialist at Güntner-Tata Kft., is a clear proof that digitization can be a great fit in the culture of manufacturing companies.

Since 1990, Güntner-Tata Kft. has been a major part of the German-based Güntner Group, manufacturing industrial refrigerators. Founded in 1931 in Munich as a refrigeration manufacturer, the company is a global specialist in commercial refrigeration and processing, with more than 50 offices and 6 manufacturing plants worldwide in Europe, Asia and America.

Güntner-Tata Kft. is the largest employer in Tata and the surrounding area, employing nearly 1,400 people, of whom around 900 are physical workers and 500 are office workers. Average age is 42, and the gender split is to be expected given the demanding physical nature of the work involved in refrigeration manufacturing: 84% of coworkers are male and 16% are female.

Güntner-Tata used to inform as many of its non-desk colleagues as possible through posters, closed Facebook groups and the so-called “Weekly Tens” briefing, where team leaders would give a verbal summary of recent news to colleagues once a week for ten minutes. A company newspaper with 1000 copies was published quarterly and distributed via email and bulletin boards.

All approaches fell short, however, in terms of both timeliness and accessibility. Furthermore, since interpersonal communication was disrupted during the pandemic, a replacement solution was urgently required. A survey showed that there was a strong demand from colleagues to improve internal communication as well. E-mail reached office workers, but not physical workers without a company account. Closed Facebook groups are hardly official, and many people don’t like to use their private profiles for work purposes. The readership of scattered news items that appeared here and there was not measurable, and there was no opportunity for feedback or two-way discussions.

The company has chosen the Blue Colibri App employee platform. The employee platform, as the name suggests, makes everyday life easier not only for HR professionals but first and foremost for employees: it provides user-friendly digital solutions for communication, administration, training and community building in a single platform. Both employees and upper management have responded very positively to the app, which has greatly contributed to its rapid roll-out.

"With the help of the Blue Colibri team, we supported the launch with a prize game campaign, complete with information posters, and within five days, 500 colleagues had already registered on the system," Lídia Blaskovics, Communications Specialist, told us.

Introducing a new digital solution will, of course, inevitably be met with some initial doubts. There were plenty of skeptics among the older colleagues, but in the right way, they could be persuaded to register and actively use the app. The secret, Lídia said, was the right support: colleagues were actively assisted with the app download and registration, and later motivated with prize games divided into age groups. It was also important that all the information was consistently available on the app, and that it was only possible to register for the various programs (e.g., the company loyalty card program) exclusively on the system.

Pro tip: for such a target audience, it is particularly important that the chosen platform is accessible on both mobile and web, and that its design feels familiar - the Blue Colibri App, for example, follows the logic of the most popular social media apps.

"The app's advantages over competing solutions is that it grants us the ability to access and share more things in one channel, in one platform, from news and applications to buy-and-sell groups. It's really all in one place," concludes Lídia Blaskovics.

"For those who want to keep up with the times, it's definitely worth taking the plunge: the app unifies communication interfaces, is sustainable, fast and makes it easy to reach colleagues as quickly as possible."